Roll a dice on the watch

The new version of my Letter Dice app runs now on the Apple Watch as well. 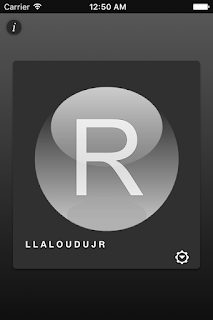 Cook your easter eggs with Boiling 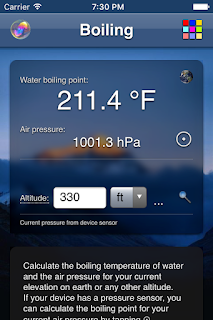 A new round of apps with Apple Watch support: 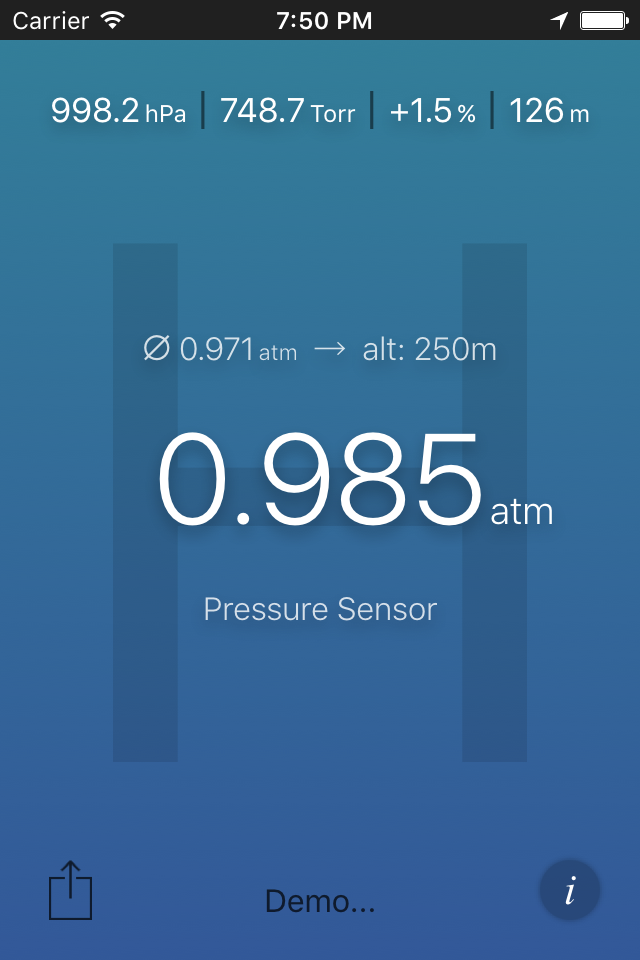 Air Pressure shows the current local air pressure (in hPa/psi, Torr, atm, altitude above sea level and percent of average pressure at a reference altitude), measured by the internal pressure sensor (if available) or a nearby weather station for which it uses your current location. The background color changes with the pressure value.